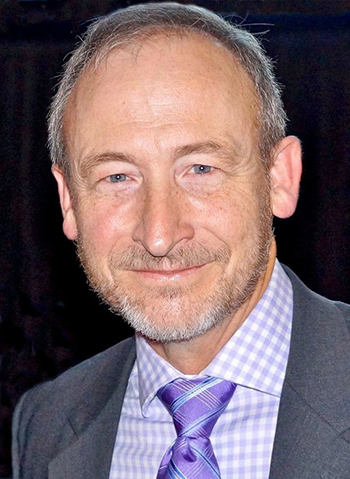 He is survived by his wife of 43 years, Lola; their children, David Denny and Bobbi Wells; and four grandchildren. A memorial service will take place Sept. 25 at Whipple Avenue Baptist Church, Canton, Ohio.