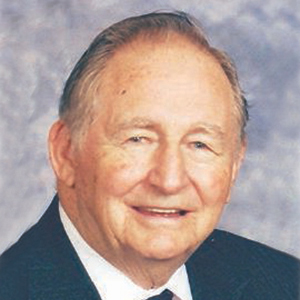 During his many years of ministry he was also a missionary with Baptist Church Planters, a promotional technician and candidate secretary for the Fellowship of Baptists for Home Missions, and editor of Keystone Baptist, the newsletter of the Pennsylvania Association of Regular Baptist Churches.

Mechanically gifted, David delighted his family by converting one of the family cars to an electric car and converting another car into a camper that the family used to travel the United States. One of his favorite accomplishments was building a 15-foot cabined family boat.

He is survived by his wife of 73 years, Verna; his children, David, Jonathan, Elisabeth DeJong, and MaryLou Hoffman; nine grandchildren; and 21 great-grandchildren.