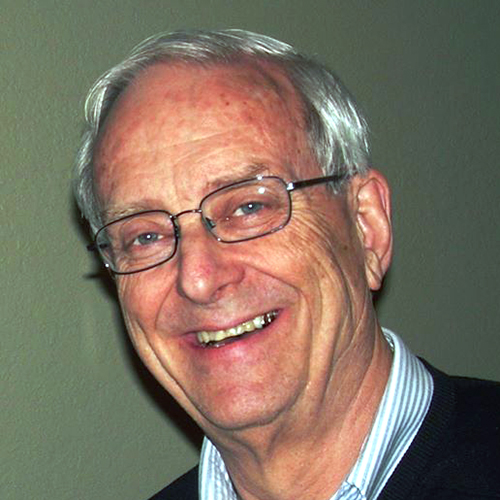 After graduating from Los Angeles Baptist Seminary in 1966, Darrell was ordained at and served as pastor of Emmanuel Baptist Church, Snohomish, Washington. He was then pastor of Whitney Baptist Church, Boise, Idaho, from 1975 to 2005 and then served as director of the Baptist Network Northwest for a decade. As director, or regional pastor, as he preferred to call the role, he ministered to GARBC churches and pastors in Washington, Oregon, and Idaho.

During his years of ministry Darrell served on a number of boards, including for The Master’s University, Corbin University, the Association of Baptists for World Evangelism, and Camp Pinewood.

He is survived by his wife of 57 years, Ruthanne; four children, Paul, David, Sarah, and Anna Simpson; and four grandchildren.