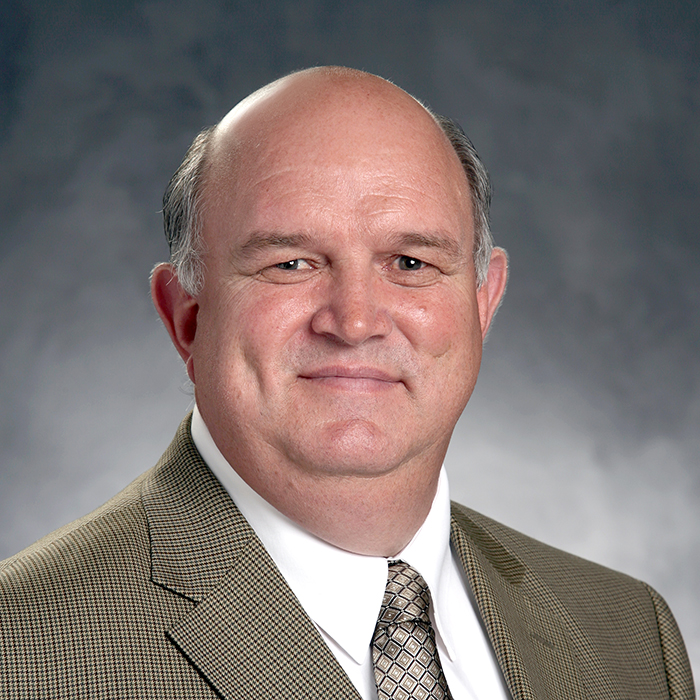 COEUR D’ALENE, Idaho—Dallas Shaw, who ministered to children and their families for 40 years, died July 14. He was 64.

God put within Dallas a gift and heart to work with young people. While attending Inland Empire School of the Bible in Spokane, Washington, to earn a degree in Christian ministry, he worked as a counselor at the Circle Bar J Boys Ranch in Colbert, Washington.

For five years he was the children’s pastor at Coeur d’Alene (Idaho) Bible Church. There he began using Regular Baptist Press curriculum and became convinced of its value. He later began working for RBP, serving as the western US regional manager from 2007 to 2014. As regional manager, he answered people’s questions about RBP curriculum, trained Christian education teachers, helped churches make an educational plan, and more. His wit, steady manner, and insight were good combinations in working not only with children but also with adults.

He is survived by his wife of 41 years, Dianne; his children, Amy Enders, Brad, Heidi Kacalek, and Anna; and eight grandchildren.

Family and friends are invited to a celebration of Dallas’s life on Saturday, July 27 at 2:00 p.m. at Coeur d’ Alene Bible Church, Coeur d’ Alene, Idaho.