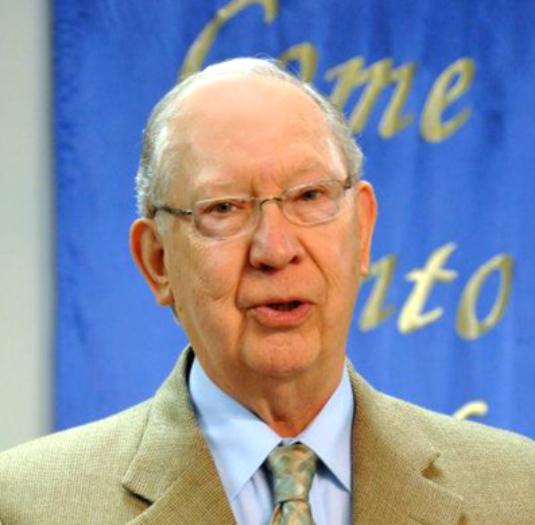 As someone who enjoyed teaching God’s Word and writing, Dale was the author of three books, including Suicide: How God Sustained a Family, published by Regular Baptist Press. He also wrote a weekly newsletter called Someone Cares.

Although retired from ministry, Dale continued ministering to those around him, especially to those who were hurting or in need.

He was preceded in death by a son, Kerry.

He is survived by his wife of 64 years, Betty; four children, Kevin, Scott, Paul, and John; 11 grandchildren; and three great-grandchildren.