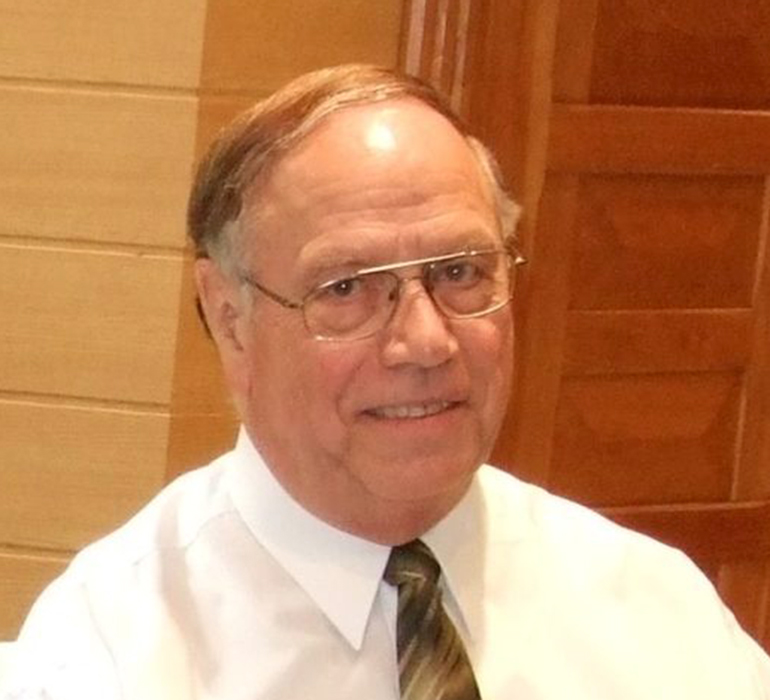 WINSTON-SALEM, N.C.—Clayton Lee Nuttall, who served in churches and schools for five decades, died Sept. 5. He was 82.

Nuttall (DMin, Luther Rice Seminary) worked in education for 57 years and, concurrently, as a pastor for 37 years.

Before entering vocational ministry, he served in the US Navy at the end of the Korean War. As an educator, he held the titles of professor of theology and ministry, dean of education, dean of graduate school, and vice president of academics. At the time of his death, he was interim president of the National Theological College and Graduate School, which he helped start in 2004 to train ministry leaders outside the United States.

In one of his last blog posts, in March, he wrote, “At some point in life when the future looks brief, it is a wise thing to take stock of one’s own life. With that in mind, it dawned on me that my life is really made up of the people I have known. Each of them has put something into my life.”