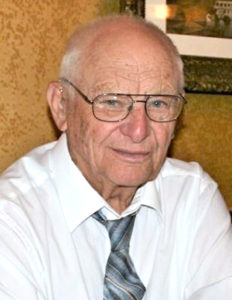 Carl graduated in 1942 from Baptist Bible College (now Clarks Summit University), where he was first tenor in a traveling quartet with Carl and Ken Elgena and Merle Hull, who would all later be leaders in the GARBC. Carl later furthered his education in psychology at the Narramore Institute and Western Oregon University.

After graduating from Baptist Bible College, he began a long career as a pastor. He served  churches in Pennsylvania, Maine, New York, Washington, California, and Oregon.

At the end of his pastoral career he served as director of Northwest Baptist Home Missions, which helps establish, aid, and encourage Baptist churches throughout the Northwest.

Carl was preceded in death by his first wife, Evelyn.