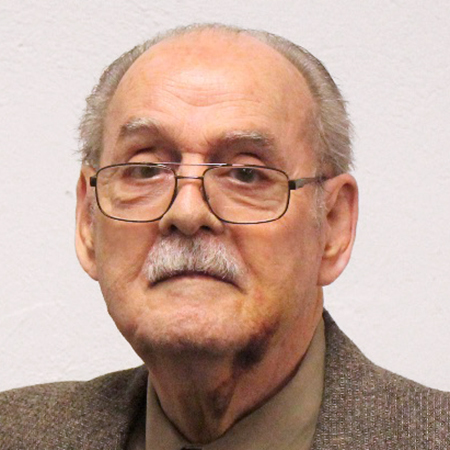 Bernie professed Christ as Savior at age 25. After attending Faith Baptist Bible College, Bernie pastored several churches. He also had a heart for those with intellectual disabilities, leading him to be the director of Special Camp at Iowa Regular Baptist Camp.

In retirement Bernie continued to share the gospel with others at every opportunity.


He is survived by his wife, Beverly; two sons, Dan and David; seven grandchildren; and two great-grandchildren.