Austin D. Plew, a pastor and leader of several agencies, died Aug. 2 following a brief illness. He was 95. 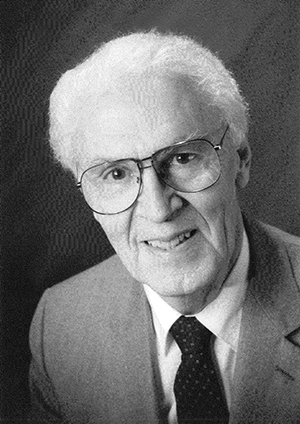 CHELAN, Wash.—Austin D. Plew, a pastor and leader of several agencies, died Aug. 2 following a brief illness. He was 95.

In addition to being a pastor, Plew was president of the Fellowship of Baptists for Home Missions; director of Minnesota Regular Baptist Camp; director of development and a trustee at Faith Baptist Bible College; and a council member for the New York, Iowa, and Minnesota state GARBC fellowships.

He celebrated his 95th birthday with five generations of the Plew family on June 17. John Greening, GARBC national representative, said at that time, “He is one of those men who I think I would like to live and conduct myself like him!”

Plew was preceded in death by his wife of 72 years, Carlita, in 2011, and a granddaughter.