Anthony Mendoza, Pastor to the Deaf 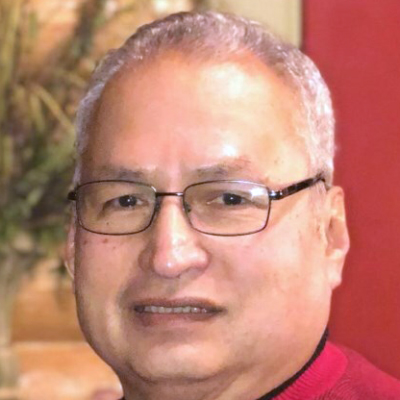 DES MOINES, Iowa—Anthony Mendoza, whose passion was to teach God’s Word to the deaf, died Dec. 27. He was 67.

In addition, Tony preached and taught in churches and at conferences all over the United States and traveled to Romania and Hungary as a short-term missionary in 1995 and 1998.

Tony is survived by his wife of 44 years, Debbie; three sons, Joshua, John, and Jacob; and seven grandchildren.