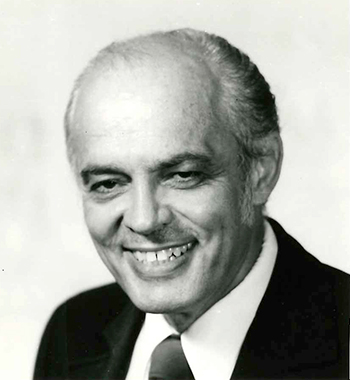 Dr. Kenoyer was ordained by 31st Street Fundamental Baptist Church, Indianapolis, in 1951. He and his wife, Marleah, herself a nurse, and their children then spent 26 years as missionaries to India. “His willingness to serve patients, his skill as a doctor, and his kindness brought many people to the hospital” where he worked, says Baptist Mid-Missions. “Today, some of the influential pastors in the area testify that they heard the gospel of Jesus Christ while they were patients” at his hospital.

“Although Quentin’s passion had always been medicine, he was no less passionate about bearing testimony to the love of Christ and boldly sharing the gospel with any and all who entered his circle,” says BMM. Each Sunday he would preach during a chapel for the patients at the hospital, attend church himself, then go into the community with a team to evangelize.

After returning from the field in 1977, he served as medical director for Baptist Mid-Missions until his retirement in 2004. “Used to having many irons in the fire,” says BMM, Dr. Kenoyer also treated patients at Faith Baptist Community Center in inner-city Cleveland. Cleveland became just as much his mission field as India. During appointments, “Dr. Kenoyer would share verses of Scripture to encourage or challenge his patients.”

Along with Leigh Adams, Kenoyer established and codirected BMM’s Theological Instruction, Missionary Enrichment department to assist missionaries in keeping up with theological and cultural changes occurring at home. He wrote Spiritual Journal, a Bible study journal available from BMM, as well as a book titled Missionary Health. And he always promoted missions, including urging classmates at Grand Rapids Baptist College to consider missionary service and speaking in churches and conferences.