Presidential transitions mark the beginning of new leadership for four schools and organizations that continue to minister in the U.S. and around the world.

Presidential transitions mark the beginning of new leadership for four schools and organizations that continue to minister in the U.S. and around the world. 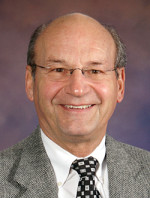 Dr. Ernie Schmidt has been appointed interim president of Faith Baptist Bible College, Ankeny, Iowa. He succeeds Dr. James D. Maxwell, who retired after six years. Schmidt joined the faculty of FBBC in 2002 as professor of practical theology and later served as associate dean and then dean before retiring in 2013. 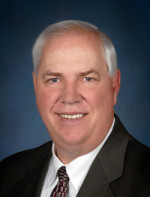 Gary Anderson has announced his desire to resign as president of Baptist Mid-Missions; he has held the position since 1989. Previously he served two years on BMM’s advisory council before being appointed executive vice president in 1987. BMM’s council has developed a two-year presidential search plan to make the transition go smoothly and orderly. Anderson is known for his heart not only for global evangelism but also for reaching local men for Christ: Anderson, recently named the National Wild Turkey Federation’s Grand National Champion for his turkey call, is a frequent speaker at sportsmen’s dinners. 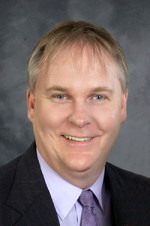 Bill Brittain is the new president of Baptist Children’s Home. In accepting the role, he returns to the organization where he served for 17 years as houseparent, houseparent supervisor, and vice president. He has been pastor of Trinity Church, Alma, Mich., since 2008. Outgoing president Jim Geurink is now president emeritus. 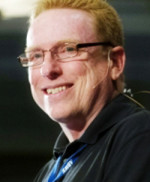 Dr. D. “Jim” O’Neill has been called president of the Association of Baptists for World Evangelism following a two-year search process. ABWE calls O’Neill “a leader of leaders with a heart for the mission field.” He was most recently president and founder of the Center for Global Mission based in Chattanooga, Tenn.