Ministering to The Old Guard

WASHINGTON, D.C.---After completing a tour in Iraq with a cavalry unit from Fort Bliss, Texas, Army Chaplain Mark Worrell has a new assignment with a unit known as The Old Guard. 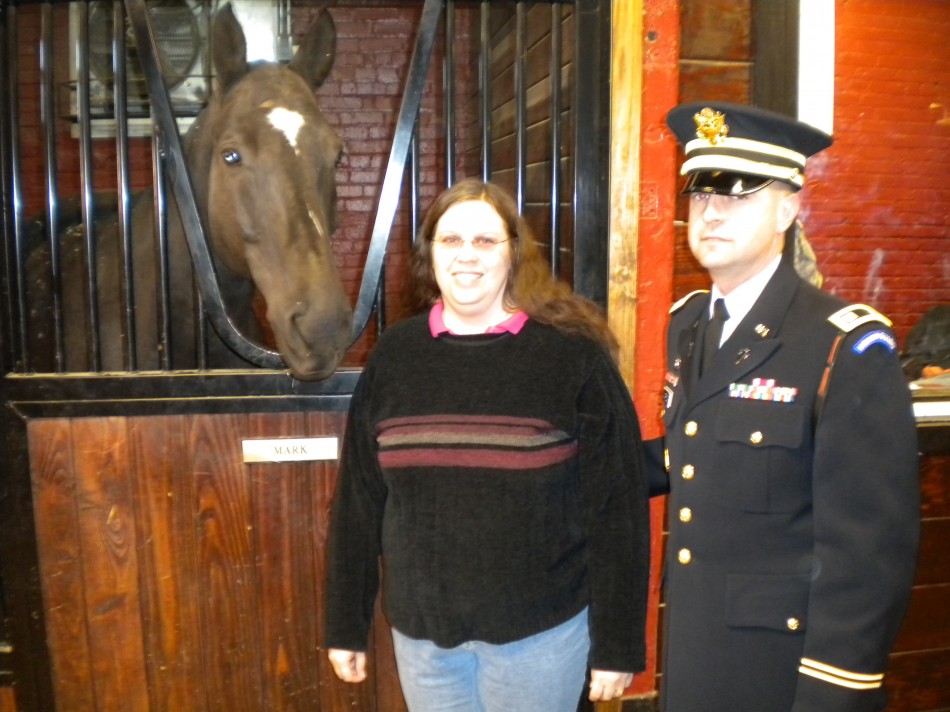 This photo of Chaplain Mark and Shelly Worrell was taken at the Caissons Stables at Fort Myer next to a horse named Mark.

WASHINGTON, D.C.—After completing a tour in Iraq with a cavalry unit from Fort Bliss, Texas, Army Chaplain Mark Worrell, endorsed by the Regular Baptist Chaplaincy Ministries, has a new assignment with a unit known as The Old Guard. Formally called 1st Battalion, 3rd US Infantry Regiment, the unit’s best known assignment is guarding the Tomb of the Unknowns at Arlington National Cemetery and escorting deceased Army service members to their final rest in Arlington.

The Old Guard is the Army’s oldest active Infantry Regiment, the Army’s premier ceremonial unit, and escort to the president of the United States. Third Infantry Soldiers are responsible for military ceremonies at the White House, the Pentagon, and national memorials in Washington, D.C. In addition, Soldiers of The Old Guard maintain a 24-hour vigil at the Tomb of the Unknowns, provide military funeral escorts at Arlington National Cemetery, and participate in parades at nearby Fort Myer and Fort McNair. 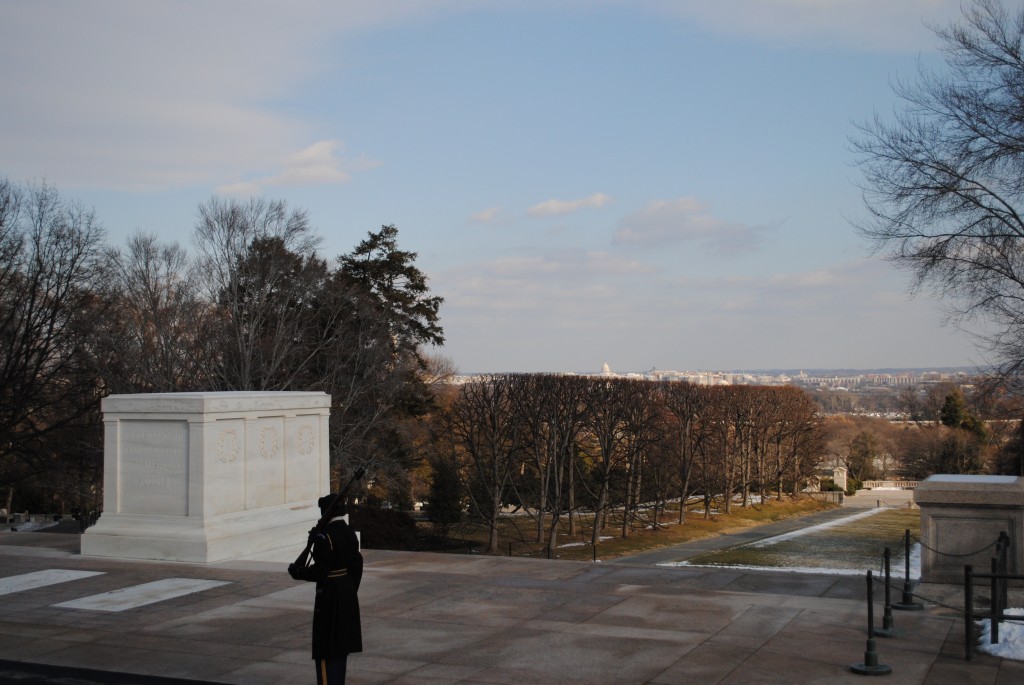 Because The Old Guard is also responsible for the protection of Washington, D.C., in time of national emergency or civil disturbance, it continuously participates in year-round training, with rigorous tactical proficiency standards. Members of The Old Guard are as prepared for infantry and military-police duties as they are for ceremonial duties.

Each branch of the military has chaplains assigned to Arlington National Cemetery to perform funerals; however, Chaplain Worrell is not part of the Army’s chaplaincy presence at Arlington, though he does fill in occasionally to support fellow chaplains with the mission. His primary duty is as chaplain, ministering to the soldiers and their families and helping them be prepared to do their duties to the best of their ability as they honor those who have given their lives in the service and defense of the United States at Arlington National Cemetery, “Where Valor Proudly Sleeps.”