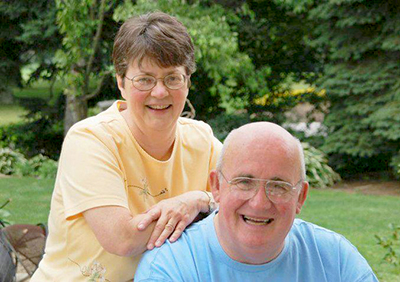 CANTON, Ohio—Ken Pugh, a retired pastor and police chaplain, died Jan. 26. He was 68.

Ken graduated from Malone University in Canton in 1968. He was pastor of Calvary Baptist Church, Byesville, Ohio, from 1973 to 1984, then went on to pastor First Baptist Church, Louisville, Ohio, retiring in 2013. He was also a police chaplain for the Louisville and Canton police departments. (Read about his ministry and that of other police chaplains in “Pastoring in a Police Car,” May/June 2012 Baptist Bulletin.)

Ken was preceded in death by a son, Andrew. He is survived by his wife, Tommi; a daughter, Carrie King; two sons, Chris and Caleb; and seven grandchildren.