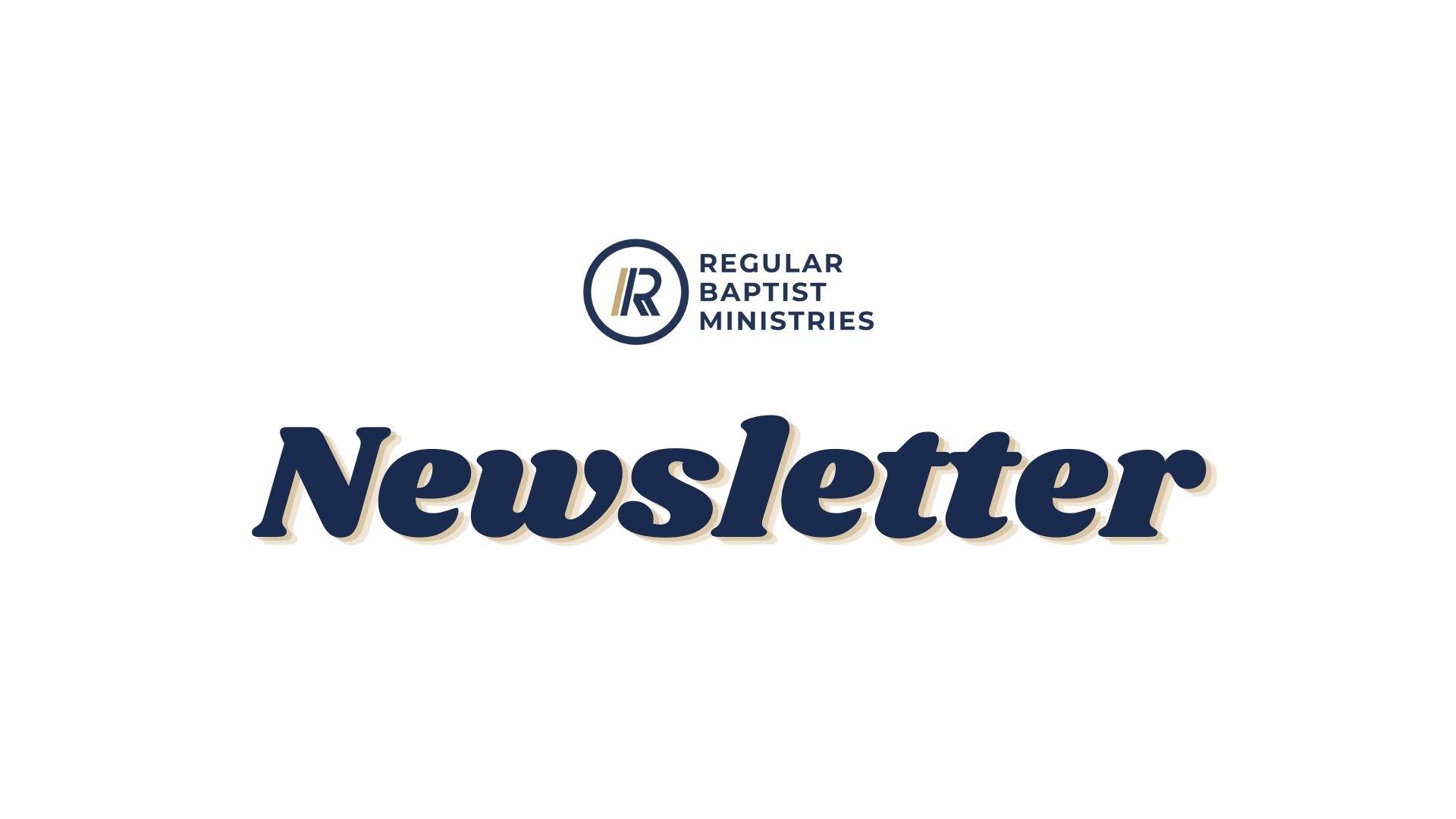 LETTER FROM THE INTERIM NATIONAL REPRESENTATIVE

Greetings in the name of our wonderful Lord Jesus!

The year 2022 appears only in our rearview mirror. God by His grace has given us another hour, another day, and, perhaps by His pleasure, another year to serve Him. The Advent season brings our focus to the incarnation of the eternal Son of God. Just as “God sent forth His Son” (Gal. 4:4) in Christ’s first advent, so God surely will send His Son in the second advent.

Consider Hebrews 9:26–28: “He has appeared to put away sin by the sacrifice of Himself. And as it is appointed for men to die once, but after this the judgment, so Christ was offered once to bear the sins of many. To those who eagerly wait for Him He will appear a second time, apart from sin, for salvation.”

Christ appeared in His first advent to put away sin by His death!

Christ will appear a second time for our salvation, our deliverance from all sin within both our soul and His world.

Let 2023 be a year when we remain with Christ, so “that when He appears, we may have confidence and not be ashamed before Him at His coming. If you know that He is righteous, you know that everyone who practices righteousness is born of Him” (1 John 2:28–29).