Carl “Les” Wells, a church planter﻿, died June 26 after suffering a massive stroke. He was 86. 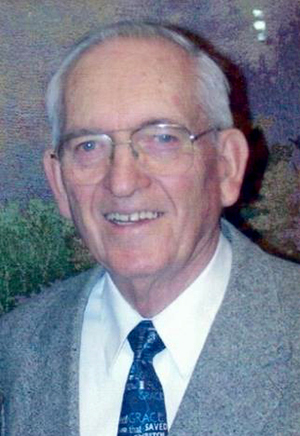 Working under Baptist Church Planters, Wells developed and helped nine churches. His greatest love was ministering to and helping others.

He is survived by his wife of 63 years, Ida; four children, Dave, Edie Maskell, Tim, and Tom; eight grandchildren; and eight great-grandchildren.

A funeral service was held June 29 at Pilgrim Baptist Church, North Brookfield, Massachusetts. Memorial donations may be made to the building fund of Pinecrest Baptist Church, 379 Greenwood St., Millbury, MA 01527.