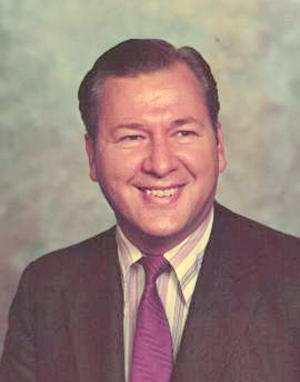 He is survived by his wife, Sandy, whom he married on June 2, 1962, in Johnson City; his sons, Jonathan and David; his daughter, Joanna Brightman; and seven grandchildren.

Next post Church Aims to Intentionally Reach All Generations