World News July 21: The federal government's new high-risk health insurance program "will cover any abortion that is legal in Pennsylvania," says the National Right to Life Committee. Read more about this and other world news. 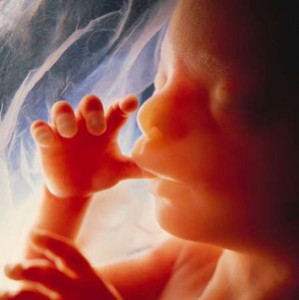 The federal government’s new high-risk health insurance program “will cover any abortion that is legal in Pennsylvania,” says the National Right to Life Committee. According to Christianity Today, several groups responded to the report by calling President Obama a liar because he and pro-life Democrats promised abortion would not be funded under the law. “This is just the first proof of the phoniness of President Obama’s assurances that federal funds would not subsidize abortion—but it will not be the last,” said Douglas Johnson, legislative director for the NRLC. Other groups also reported on the new plan. Catherine Snow of CitizenLink said “the Obama Administration is now quietly subsidizing nearly all forms of abortion in Pennsylvania.” Family Research Council senior vice-president Tom Mc Clusky remarked, “Never have we so regretted being right on an issue. For our efforts to remove the [health care] bill’s abortion funding, we were called ‘deceivers’ by President Obama and ‘liars’ by his allies. Now we know who the true deceivers and liars really are.” Another group known as Faith in Public Life took issue with FRC and NRLC, saying that elective abortions are not covered. But Johnson called that statement a “red herring” because of the word “elective.” Under Pennsylvania law cited in the plan, a woman may have an abortion if her doctor agrees that abortion is needed after taking into account “all factors relevant to the well-being of the woman.” “The Pennsylvania proposal conspicuously lacks language that would prevent funding of abortions performed as a method of birth control or for any other reason except sex selection—and the Obama Administration has now approved this,” said Johnson.