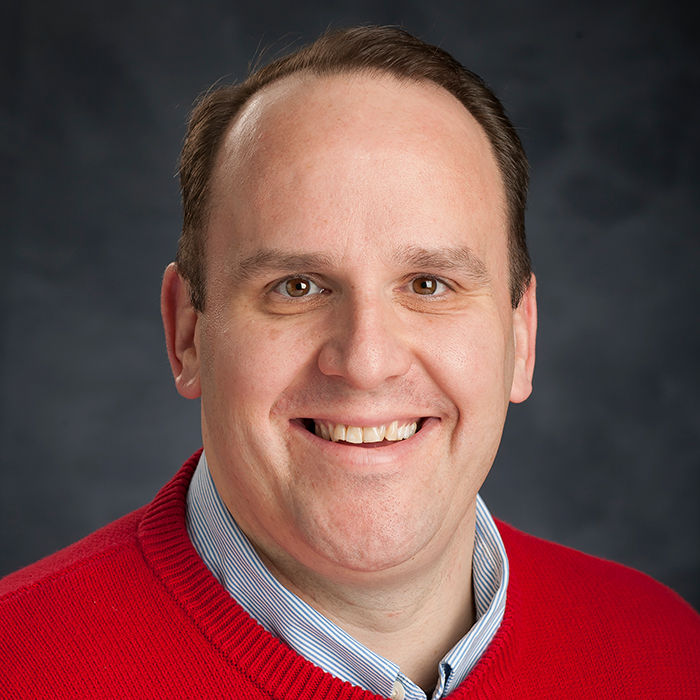 ARLINGTON HEIGHTS, Illinois—Following an overwhelming confirmation vote at this year’s GARBC conference, Mike Hess has officially begun his tenure as national representative of the Regular Baptist Churches. Outgoing national representative John Greening is scheduled to conclude his ministry on Aug. 31, and will be spending the intervening time assisting with the transition process. “I am 110 percent in support of Mike and Christina,” Greening said.

Mike grew up in the Chicago suburb of Oswego, Illinois, and came to know Christ as his Savior at the age of 17. He and his wife, Christina, met in college and have been blessed with two children, Joseph and Hannah.

In Mike’s new role as national representative, he will serve the association by encouraging local churches, counseling churches and pastors in need, assisting in pastoral placement, speaking in various churches and ministry settings, mentoring and training other pastors, overseeing the Regular Baptist Ministries, and championing our fellowship’s doctrinal distinctives. Mike believes passionately in advancing the church’s mission by making disciples through healthy local churches.

“Our age is a distracted one. Local churches can fall into the same trap,” Hess says. “Let’s remain focused on the mandate for each local church—making disciples of Christ for God’s glory.”

Prior to his current role, Mike served as a senior pastor in the states of Illinois and Iowa. He has served on the GARBC’s Council of Eighteen and has been heavily involved in our association with speaking, writing, Biblical counseling, and facilitating our national conference. He has also been blessed to speak in various countries including Australia, Argentina, Haiti, Mexico, Italy, and Israel.

Read more about Mike’s background and vision for the association’s future here: