“PROCLAIMING CHRIST FROM THE OLD TESTAMENT”: GARBC CONFERENCE SPEAKERS
Be encouraged in God’s Word! Attend the 2016 GARBC Conference June 28—July 1 in Oswego, Illinois. Value the richness of Christ, as shown in Old Testament Scripture. Enjoy challenging and encouraging messages from the following speakers: 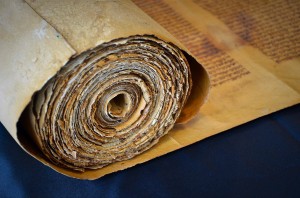 “Inspired: Scrolls to Scriptures,” a portable, hands-on museum exhibit that tells the story of the composition and preservation of the Bible, will be featured at the 2016 GARBC Conference. This exhibit focuses on the Old Testament and the Jews who were entrusted with the oracles of God (Romans 3:2). Twenty-five extraordinary artifacts are used to tell the story, including quality facsimiles of the Dead Sea Scrolls, papyri manuscripts, early codex leaves, and priceless Hebrew scrolls. The exhibit has engaging displays and hands-on elements that will revitalize your commitment to the Bible and leave you inspired.

The exhibit includes:
• Museum-quality facsimiles of Dead Sea Scrolls
• A rare Spanish Inquisition era Torah
• One of less than 10 recorded Isaiah scrolls
• One-of-a-kind scrolls with gripping stories of how they survived the Nazi Holocaust
• A hands-on station with a scavenger hunt
• A station to try to copy Scripture

CONFERENCE WORKSHOPS OF VALUE TO YOU
At the GARBC Conference you will find excellent workshops led by well-versed instructors. Check out the following offerings: 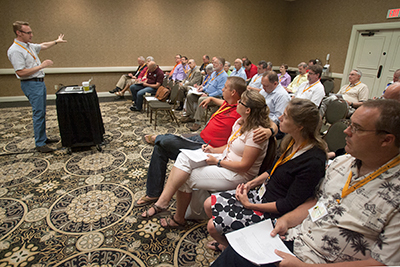 What a blessing to have great God-given gray matter in our association! Plan now to attend the GARBC Conference! Be warmed spiritually and grow in your ministry expertise. 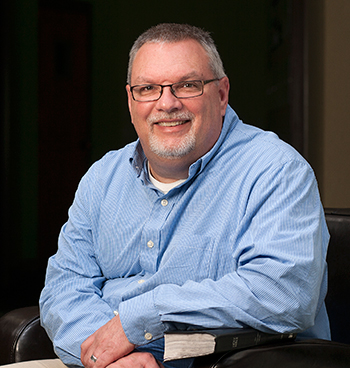 GARBC Conference attendees will have the opportunity to learn from noted scholar Steven Mathewson on the topic of the Messianic theme in the Old Testament. This preconference module on Tuesday, June 28, 2:00–5:00 p.m., will establish an excellent framework for the conference theme, “And Beginning with Moses . . . Proclaiming Christ from the Old Testament.” Mathewson, author of The Art of Preaching Old Testament Narrative and Joshua and Judges: A Bible Commentary for Every Day, will help participants strengthen their skills in the Word. Participants will receive a variety of resources helpful for future study and the work of preaching. Register online for this module and for the 2016 GARBC Conference.

THEOLOGY AND PRACTICE OF EVANGELISM CONFERENCE
Quoting a hymn from his day, the apostle Paul said that Jesus was “proclaimed among the nations, believed on in the world” (1 Timothy 3:16). That proclamation continues, and many from the world’s nations continue to believe. To strengthen believers in their continued proclamation, the theme of this year’s Conference on the Church for God’s Glory is “The Theology and Practice of Evangelism.” First Baptist Church, Rockford, Illinois, invites you to attend on Monday, May 16. A book room offering gift books and an array of books by various Christian publishers will be available to pastors before 10:00 a.m., and to other conference attendees after the first session.