Update on the Minister’s Housing Allowance 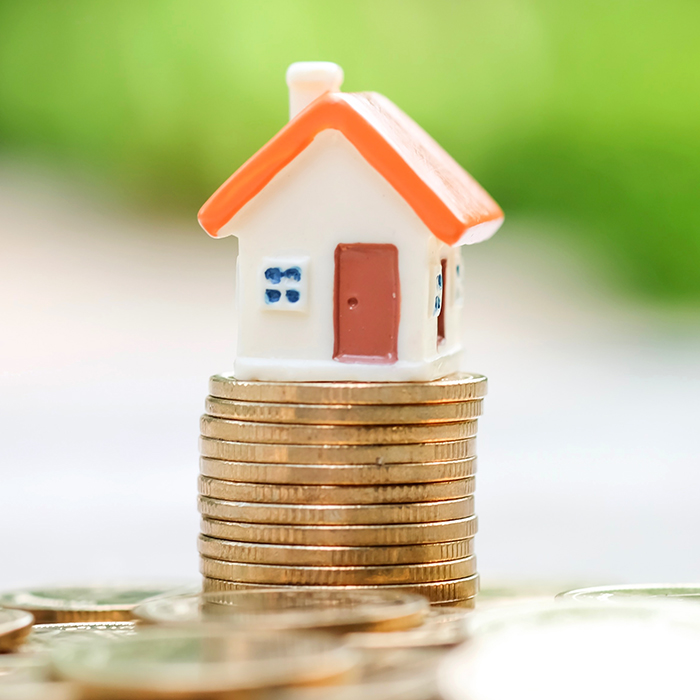 If your church provides a housing allowance to your pastor, he has been able to exclude some or all of that amount from his income when he files his federal income tax returns. A recent court decision, however, has declared the allowance unconstitutional. Although this decision is being appealed, your church as a body and your pastor as an individual should consider what to do if he loses his housing allowance.

Beginning in 1954, Section 107 of the Internal Revenue Code allowed ordained and licensed/commissioned ministers who were compensated for their work in ministry to exclude for federal income tax purposes the amount of their compensation designated and used for their housing. This provision applies to ministers who are provided a parsonage as well as those who care for their own housing expenses. (The decision would not affect the tax-free provision of a church-owned parsonage either way.) Survey data indicates that the housing allowance is broadly used; 81 percent of full-time senior pastors depend on it, according to Christianity Today’s Church Law & Tax Report. It has been estimated that the total tax savings realized from this provision is between $800 million and $1 billion annually. In most cases, the elimination of the housing allowance will result in a significantly higher tax burden on ministers of the gospel. For example, a married pastor earning $50,000 in 2018 with $18,000 designated as a housing allowance might pay only $800 in federal income tax. Without the allowance, his tax bill soars to over $2,700. Those with children could see the impact softened but not necessarily eliminated by the recently expanded Child Tax Credits. Such a burden would undoubtedly shift to churches who do not want to see their leaders’ standard of living reduced.

Challenge to the Allowance

While small refinements and clarifications have been made over the 60-plus year history of this law, no significant challenge to it arose until 2013 when the Freedom From Religion Foundation (FFRF) sued the federal government on grounds that the Minister Housing Allowance was an unconstitutional establishment (essentially, an endorsement) of religion under the First Amendment. Though initially upheld by the court who tried the case, the suit was quickly dismissed on appeal as the judiciary determined that the individuals bringing the case on behalf of FFRF had not suffered any harm and therefore didn’t have standing to bring a lawsuit. Since this decision was based on a technicality rather than the fundamental merits of the case, FFRF took steps to gain standing and brought the suit again in 2017. This time, the trial court ruled in their favor and declared the housing allowance unconstitutional. This ruling has been appealed, and arguments are currently being made before the Seventh Circuit Court of Appeals in Chicago.

Those arguing for the repeal of the housing allowance maintain that it favors religious interests for benefits that are not granted to secular interests. Proponents of the allowance point out that under current tax law, employees of any profession who receive housing benefits for the bona fide convenience or needs of their employer may exclude the amount of this benefit from their income. They argue that ministers are often restricted as to the location, size, features, or use of their home due to the needs of the church. Thus, they should be treated the same as secular employees in similar circumstances, and this factor is irrelevant to any real or perceived endorsement of religion by the government.

What This Could Mean for Pastors and Churches

If the repeal of the housing allowance is upheld, it will initially go into effect 180 days after the conclusion of the appeal and will apply only to ministers and churches located in Wisconsin, Illinois, and Indiana. However, it is expected that such a ruling would quickly be codified at the federal level and go into effect in all 50 states. There is a possibility that appeals could continue all the way to the Supreme Court.

What should churches and pastors do today in anticipation of a decision? Attorneys and tax experts do not recommend that churches stop granting housing allowances to their clergy. Churches should continue to take full advantage of the provision as long as it is in effect.

The Regular Baptist Ministries Resource Center is following developments closely and will provide updates for our churches as the case progresses.