The Offense of Grace 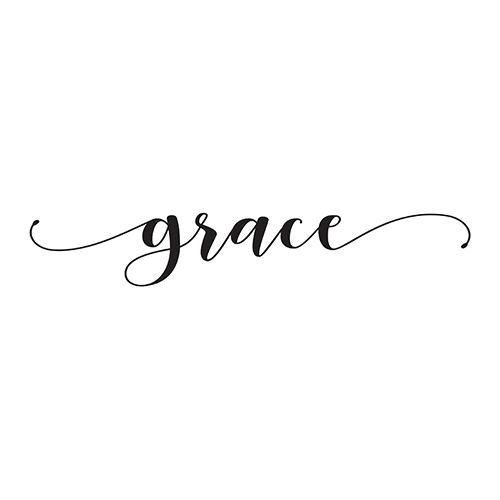 No one hates grace, do they? Who would ever be offended by a free gift?

Considering the public perception of tax collectors and sinners, it is not hard to see why the Scribes and Pharisees saw Jesus’ eating with them as scandalous. How could this man, who claims to be holy, share a meal with people who are clearly unholy? Why would the One who is so righteous eat with the unrighteous? The religious leaders believed that a person could either be pure or have a relationship with sinners, but he could not do both. But Jesus’ actions proved that He could remain personally pure while showing mercy to outcasts.

Perhaps the religious leaders thought that Jesus should have spent more time with them, since they were “worthy” of grace. But with His metaphor, Jesus shows the reason why He spends time with outcasts. He heals those who know that they are sick. Or to switch metaphors, he heals the blind, not those who think they see perfectly (John 9:39–41).

The Pharisees despised the outcasts and hated that Jesus freely offered them grace. It is possible to hate grace, especially when a self-righteous person believes that it is unfairly being given to an unworthy person. Generally speaking, the kind of people that came to Jesus were not the wealthiest and the most powerful. Instead, the people that came to Jesus were the infirmed, the lowly, the desperate, the worthless, and the outcasts.

I would suggest four implications from the conflict between Jesus and the religious leaders:

The prouder we are the more resistant we are to grace

It is hard to see our greatest need when we have no apparent needs. The Pharisees had it all. They had knowledge, pedigree, position, popularity, and man’s approval. They did not see their need for grace. James 4:6 says that God opposes the proud, but gives grace to the humble. The more we see ourselves as healthy and worthy, the more unwilling we are to turn to the Great Physician for help. If we do not see our blindness, we will not ask to be healed by the One who gives sight to the blind.

The religious leaders of Jesus’ day rejected grace toward outcasts because they thought that in some way they had earned God’s grace through all of their law-keeping. The reality is that no one is worthy of God’s grace. That is why it is a gift. If a person is going to come to Christ, he must recognize that he is a worthless, unrighteous sinner who stands condemned before a holy God. As Christians we still need grace. We need grace to teach us to say no to ungodliness and worldly lusts and to teach us to live soberly, righteously, and godly in this present age as we await the return of our Savior (Titus 2:11–14). The grace that has brought us safe thus far is the grace that we need to lead us safely home.

Our treatment of outcasts should match our Savior’s

While we certainly should not assimilate with a lost world, neither should we isolate. If we want to know what it looks like to live in a world that is opposed to God, we should look to Jesus. As followers of Jesus, we should go to the outcasts and sinners and call them to repentance and faith.

If the wisest people of the world could come together and figure out a way to span the gulf between humanity and God, who would get the credit in the end? But if there were no ladder of human wisdom that could reach to God, and if instead, God reached down from heaven and poured out His grace on the outcasts—the nobodies—then who gets the glory in the end? God’s choice of outcasts takes all of the boasting away from us and puts the glory solely on Himself, where it belongs (1 Cor. 1:29–31).