The Life of Faith 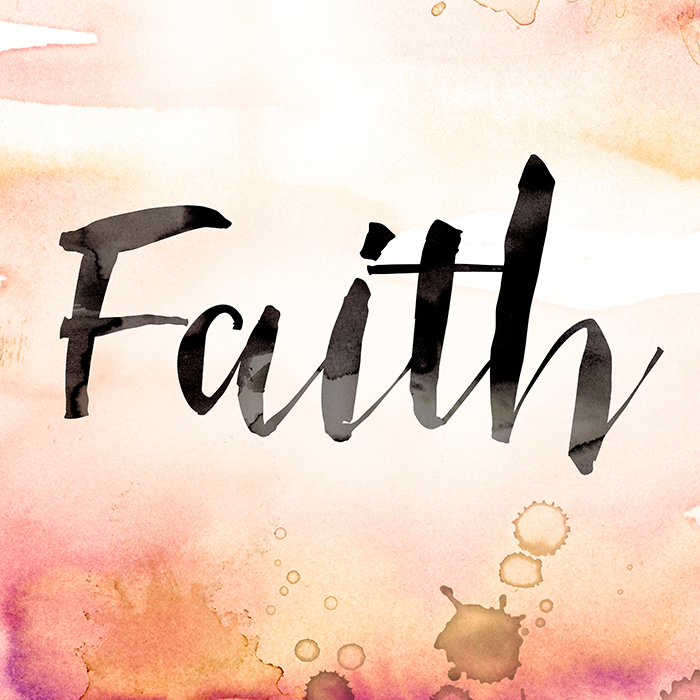 We often rehearse how we are saved by faith. But God has also called us to live by faith (Hebrews 11:6). Abraham was asked to leave his homeland and his extended family to go to an undisclosed location (Genesis 12:1). God had promised to make Abraham’s descendants into a great nation. But for many years, God prevented Abraham and Sarah from having children to see if they would believe his promises. And then when [Abraham] did finally receive a son, God asked him to offer that son as a sacrifice (Genesis 22). Once again it was a test of Abraham’s faith.

Abraham set his son Isaac on the road of faith as well. When it came time for Isaac to get married, Abraham sent a servant back to his homeland to secure a wife for Isaac. But his instructions included an emphatic nonnegotiable—“See to it that you do not take my son back there” (Genesis 24:6b). Abraham knew that if Isaac settled into a secure existence with extended family, he might never return to the land that God had promised them. This lesson was reinforced for Isaac at a later time. There was a famine in the land and it seems that most everyone was going to Egypt to find security (Genesis 26:1–5). But Isaac was instructed to trust in God—not Egypt.

And then we find Jacob in the next generation. Jacob left the promised land on only two occasions—and only at the Lord’s command (Genesis 28:10–17; 46:1–5). This second occasion is striking. His son Joseph had been presumed dead and now [Jacob/Israel] hears that Joseph is alive in Egypt. His heart is drawn to Egypt. But as he comes to Beersheba (the southern border of the promised land), he is fearful. He dare not turn from the path of faith. Ultimately, God frees him to go to Egypt.

And Jacob’s faith was clearly seen in the life of his son Joseph. As Joseph was preparing to die, he gave strict instructions that they were to bring his bones with them when they left Egypt (Genesis 50:25; Hebrews 11:22). Even though he had lived the vast majority of his life in Egypt, he never stopped trusting in God’s promises.

In what areas of your life is God calling you to trust him and live by faith? What type of a pattern are you leaving for future generations? This doesn’t mean that we live foolishly but that we trust God’s promises and follow his commands.