The Importance of Biblical Creationism for Theology 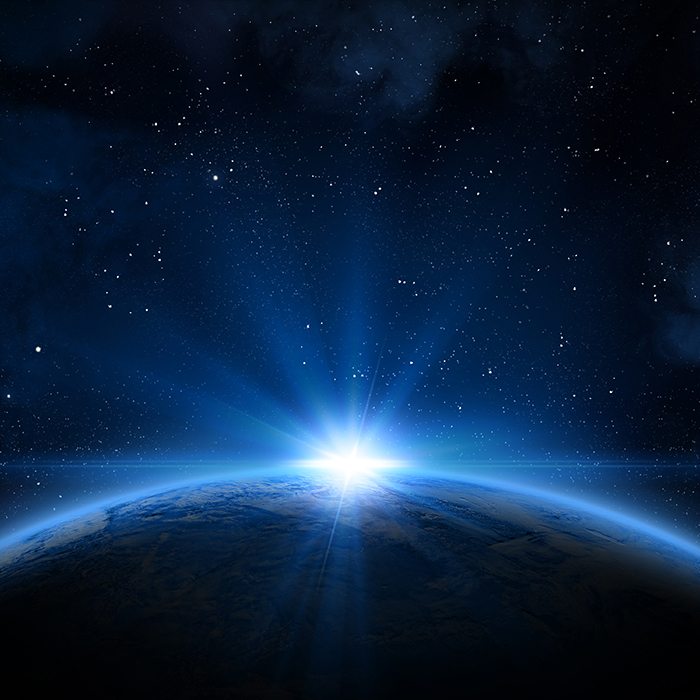 How important is biblical creation for one’s theology? Self-professed evangelicals increasingly say, “Very little.” A surprising number of theologians downplay its importance. Wayne Grudem, while agreeing that the biblical data favors young-earth creationism, argues that “both ‘Old Earth’ and ‘Young Earth’ theories are valid options for Christians who believe the Bible today” (Systematic Theology, 297). Robert Culver likewise suggests that evangelicals need only affirm the truthfulness of Genesis 1—2 but are well-advised not to hold tightly to a position on the age of the earth (Systematic Theology, 163). Evangelical scientists are quick to blame biblical creationism for the demise of Christianity in the West. Hugh Ross, the Canadian astrophysicist and founder of old-earth creationist organization Reasons to Believe, insists that “many skeptics who need solid evidence to resolve their doubts remain untouched by the claims of Christ” because they see evangelical Christians as “nonthinkers or even as antiscience or anti-rational” (A Matter of Days, 16–17). Theistic evolutionist Denis Lamoureux, in his book I Love Jesus and I Accept Evolution, scolds young-earth creationists for their refusal to accept the tenets of modern science in the face of what he believes to be overwhelming evidence (22).

Taking cues from a helpful article by Lee Anderson, I want to give three reasons why a proper understanding of biblical creation is crucial to putting together one’s systematic theology. It’s important to remember that everyone has some form of systematic theology; there are only better or inferior correlations of truth. The best correlation is the one most consistent with the entire witness of Scripture. So why is a biblically faithful view of creation so important?

Several major doctrines are impacted by one’s view of the age of the earth. The doctrine of eschatology links irrevocably to one’s understanding of the nature of creation and the scope of the biblical flood. Christ compares the judgment at his coming in Matt 24:38–39 to the global catastrophic judgment of the Noahic flood. Nearly all old-earth creationists argue for a local flood to accommodate the millions of years necessary to form the geological record. Such an understanding, however, severely diminishes the import of Christ’s prophecy concerning the worldwide impact of his return. Likewise, the doctrines of anthropology and hamartiology are necessarily tied to one’s understanding of the nature of mankind’s creation and the age of the earth. The apostle Paul clearly formulates these doctrines in Romans 1 and 5 on the basis of an historical reading of the creation account in Genesis 1—2. To allow for death before the fall is to undercut the uniqueness of Adam as the product of God’s special creation from the dust of the ground. This view is at variance with the clear teaching of the NT. Anderson observes that “death before the fall thus destroys everything that the Bible teaches about the goodness of God, the goodness of the original creation, and the prospect of goodness in the future creation” (“The Relevance of Biblical Creationism,” 106).

Against those who argue that a clearly-defined doctrine of creation is detrimental to the gospel, I would contend that it is a necessary component of gospel preaching. Paul affirms that creation is the basis for man’s culpability in Rom 1:20: “For his invisible attributes, namely, his eternal power and divine nature, have been clearly perceived, ever since the creation of the world, in the things that have been made. So they are without excuse” (ESV). Only biblical creationism supplies the grounds for the meaning of human life and the context for moral absolutes. The Bible proclaims that “the fear of the LORD is the beginning of knowledge” (Prov 1:7), and we first encounter this Lord as Creator. The Creator-creature distinction hence becomes the basis for the dissemination of the gospel. Greg Bahnsen posits along these lines that “from the fact that God is the sovereign Creator of heaven and earth, from the fact that the world and history are only such as His plan decrees, from the fact that man is the creaturely image of God, we must conclude that all knowledge which man possesses is received from God, who is the originator of all truth and original Truth” (Always Ready, 24). The truth of the gospel message begins with the truthfulness of the divine Creator. Biblical creationism matters for one’s theology. It’s inconsistent and naïve to suggest otherwise.

Kyle Dunham (ThD, The Master’s Seminary) is associate professor of Old Testament at Detroit Baptist Theological Seminary. This article was first posted to DBTS’s blog and is reposted here by permission.