DALLAS, Texas---Dr. Roy B. Zuck's greatest joy was seeing God's Word change lives. He went to be with the Lord March 16. He was 81. 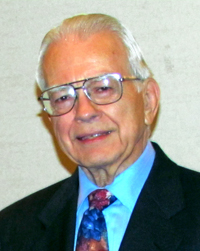 Next post U.S. Pastor Tells of Torture in Iran Prison