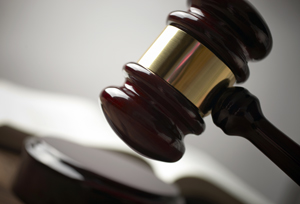 The Wisconsin Supreme Court has upheld 7–0 the state’s constitutional ban on gay marriage and civil unions, reports theoaklandpress.com and other sources. The court rejected a lawsuit by a voter that claimed the amendment violated a rule that limits referendum questions to a single subject. It argued that gay marriage and civil unions were two different subjects. Justice Michael Gableman said that both sentences “carry out the same general purpose of preserving the legal status of marriage in Wisconsin as between only one man and one woman.”