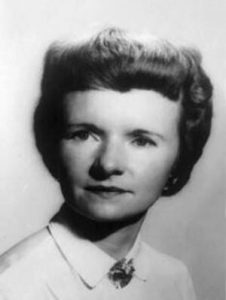 David Gunn, director of Regular Baptist Press, reminded Ohio pastors that “discipleship is not just one of the church’s various functions; rather, it is the ...more

The Council of Eighteen—governing body of the General Association of Regular Baptist Churches—met virtually on Nov. 16 and 17 to make strategic plans for the ...more

One of the greatest gifts a pastor can give to a congregation is to teach God’s people how to read their ...more