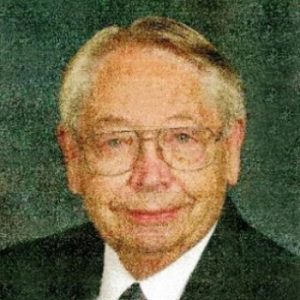 In his over 70 years of ministry, Virgil was a pastor in Grand Haven, Michigan; and Cumberland, Massena, and Bloomfield, Iowa. In addition, he served in home missions, as a professor at Grand Rapids Baptist Bible College, and as a chaplain and board member at Michigan Christian Homes.

Virgil was also the author of Confidently Committed: A Look at the Baptist Heritage, published by Regular Baptist Press (now out of print).

He was preceded in death by his wife, Wilma; and his son, Robert.