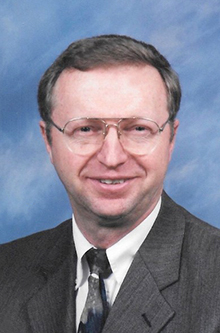 ORDER YOUR FALL RBP CURRICULUM NOW RBP features an adult Sunday School course every quarter, but you can also choose from more than 35 other elective ...more

In the nineteenth century, a fascinating exchange of letters took place between Queen Victoria and the English evangelist John Townsend. After attending a service at ...more

An association of churches in Ghana thanks Regular Baptist International for helping to provide COVID-19 relief ...more

After a successful first-ever virtual GARBC Annual Conference, broadcast live from Bethel Church in Crown Point, Indiana, June 29–30, one of the messages has received ...more