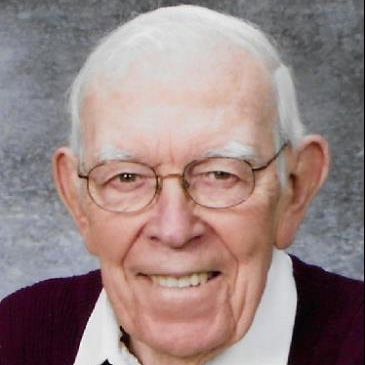 Bob served in the Navy during WWII on the USS Richmond, where he was introduced to Jesus Christ. He returned from the war with a zeal to serve the Lord.

Bob was preceded in death by his wife, Maidie Alice, and a daughter, Nancy Cook.

He is survived by his daughters Judy Schutte and Carol Hoogterp; five grandchildren; and 17 great-grandchildren.