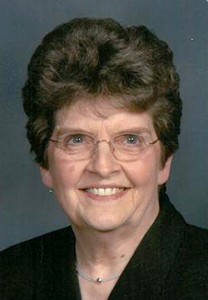 This Thanksgiving Day, as we sit down with our family and friends and stare at that turkey with the trimmings, perhaps we should remind ourselves ...more

Racing on the DelMarVa Peninsula