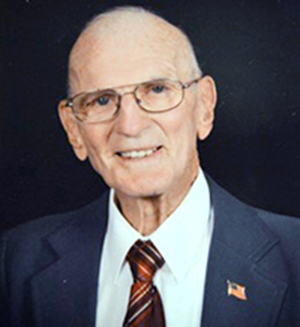 Joseph and his wife, Lucy, served in music ministries in Joe’s pastorates, with both of them singing and with him playing the piano, trombone, baritone, cowbells, and more. Both before and after his retirement from pastoral ministry, he carried on an itinerant ministry of preaching and music in many churches and camps across the country.

A memorial service will take place March 15 at 11 a.m. at Maranatha Village Church, Sebring, Florida, where he was a member.