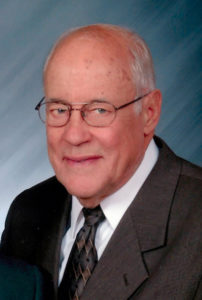 Evangel Baptist Church considers itself blessed to have hosted over 80 students and leaders from the DelMarVa Baptist Fellowship for the 20th Annual Winter ...more

Leaders of the Northeast Fellowship met for a Leadership Summit at the association's ministry ...more

On Feb. 5, John C. Whitcomb Jr.—theologian, Old Testament scholar, and one of the principal founders of the modern creationism movement—passed away at his home ...more

Trinity Baptist Church celebrated the completion of a building expansion project during a dedication service and open ...more