George Cox, a pastor in the Northwest for six decades, died Aug. 22. 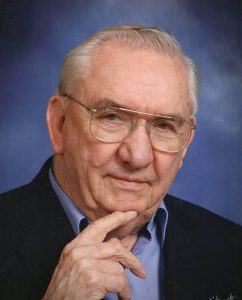 OLYMPIA, Wash.—George Cox, a pastor in the Northwest for six decades, died Aug. 22. He was 92.

The Baptist Network Northwest says, “George has left a great legacy in lives changed and churches strengthened by his ministry.”

A service will be held at Sleater-Kinney Road Baptist Church, Olympia, Washington, in early October.

Previous post Paul and Esther Weimer at their Final Destination