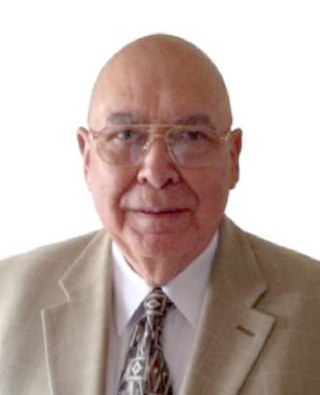 In 2002 the GARBC honored Don and his wife, Leona, with a Service Award for their many years of ministry as “a godly team.”

He is survived by his wife of 68 years, Leona; three children, David, Lois, and Pam; eight grandchildren; and 18 great-grandchildren.

Katherine Cortner, a pastor's wife, died Sept. 7. She was ...more

High school seniors may now apply for a scholarship, provided by seven participating schools and the GARBC. Encourage students in your church to attend a ...more

A pastor in Goma, Congo, asks for financial help so individuals and churches can purchase items to fight ...more

Pastoral ministry can be a lonely place. But it doesn’t have to be. Years ago it was common for seminary professors to caution aspiring pastors ...more