Seven New Churches in Fellowship with the GARBC

DEARBORN, Mich.---Seven Baptist churches are now in fellowship with the GARBC, after messengers of the GARBC Conference voted during the business meeting held on Tuesday, June 25.

DEARBORN, Mich.—Seven new Baptist churches are now in fellowship with the GARBC, after messengers of the 2013 GARBC Conference voted during the business meeting held on Tuesday, June 25.

The messengers also approved the following six churches’ withdrawal from the GARBC fellowship:

Desire to be unaffiliated

Meet some of the churches that were voted into the fellowship at the 2013 GARBC Conference. 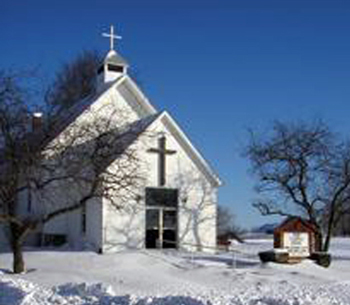 South Litchfield Baptist Church, Litchfield, Mich., is “the little church that needs a lot,” says Pastor Ken Pierpont. Three years ago, this church, organized in 1890, was “struggling to survive both doctrinal and numeric decline,” according to the Michigan Association of Regular Baptist Churches. Ken and his wife, Jane, stepped in to rescue the church and “enable it to once again become a gospel influence in the farm regions of southern Michigan.” Watch a video of Pastor Pierpont telling why he began rescuing this church. 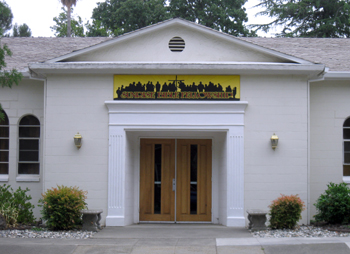 Sunrise Bible Fellowship, Red Bluff, Calif., is pastored by Pat Hurton, Chris Hurton, and Byron Shaw. Established in 1988, the church has 6–12 Bible studies at a time, with the pastors leading only a few. Each Bible study leader seeks to equip others in the group to lead future Bible studies of their own. For adult outreach, the church encourages members to share with others all that they have learned. This approach allows for follow-up and ongoing conversations, rather than just a onetime gospel presentation. In addition to leading a Good News Club at a local elementary school, Pastor Chris Hurton coaches basketball and soccer teams of both homeschooled and public-school students. During the seasons, the teams pray and have Bible studies. One highlight for Chris is giving out a Christlike Character Award at the end of each season. 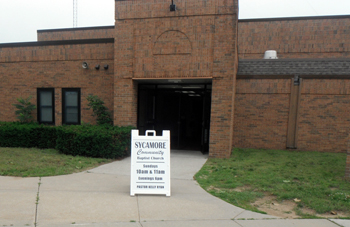 Sycamore Community Baptist Church, Dorr, Mich., was started by Pastors Jerry Hopkins and Kelly Ryan. Pastor Ryan says, “A little over a year ago I felt God calling me to start a new work in this area but I was content pastoring a small church south of us. I had mentioned this nudge from God to Pastor Jerry Hopkins, who is a home missionary and works with Baptist Church Planters. We began to pray for the Lord’s timing and location; it was also during that time that I relinquished my contentment and decided to go the direction of God’s leading in starting a new work.” The church is now meeting in an elementary school with about 45 members. 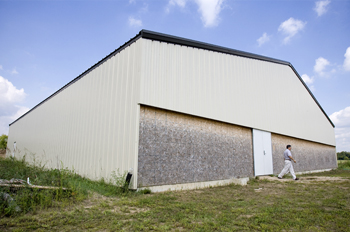 Iglesia Hispana Bautista Biblica de la Gracia, Grant, Mich., is focused on evangelizing the Hispanic migrants and permanent residents in its community. Pastor Isidro “Pepe” and Rosina Morales moved to western Michigan from Mexico in 1998 specifically to plant a church for the Hispanics in that region. Pastor Morales had been an industrial engineer by trade and started a church in Mexico with Spanish American Mission. “Pastors from the Newaygo area, frustrated by cultural and language barriers, reached out to SAM to bring a Hispanic pastor to West Michigan to start a Hispanic church,” reports MLive. After meeting for several years at Rice Lake Baptist Church in Grant, the church bought 12 acres in that same town and started constructing their own building in 2010. 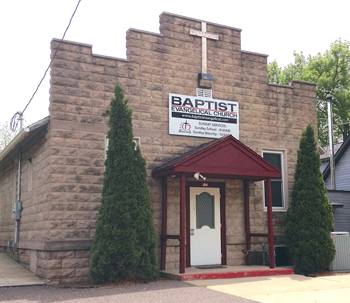 Baptist Evangelical Fellowship, Eau Claire, Wis., describes itself as a “fellowship of caring people filled with a love for God and love for people.” Pastor David Christner began the church in 2005. VBS is one way the church is reaching its community with the gospel. This year kids “followed clues to the King of Kings” with the “Investigation Destination” materials by Regular Baptist Press.