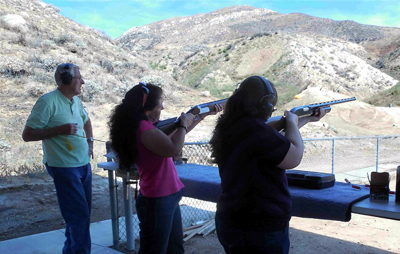 In addition to insightful studies of God’s Word, both groups enjoyed the camp’s target range, archery range, and horseback riding, with the women also taking part in crafts and a silent auction, and the men participating in golf chipping and basketball. 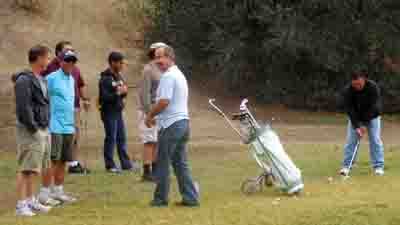 Victory Ranch is a ministry of the National Association of Regular Baptist Camps located in the foothills of the San Jacinto farming valley. Every year the camp holds fall and spring retreats for men and women, as well as three weeks of summer camp for students in third though 12th grades, a youth rally/beach party called Bonfire Bonanza, and more.

Every Nov. 11, our nation pauses to reflect upon and honor its own who have served in the Armed Forces. This year in particular, the ...more

A VBS That Keeps Working: Growth with Goals

Many children take a giant leap forward in their spiritual growth during the week of VBS. But it shouldn’t stop there; that growth spurt should ...more

Bridge-building ministries like VBS can provide powerful connections between earthly families, the life-giving Savior, and the family of God. VBS keeps working when believers reach ...more

Wanting to show support for its village’s police department, New Life Baptist Church provided a meal for each officer and staff member of the Lake ...more