Donna Poole of Lickley’s Corners Baptist Church has written a novel based on the real life experiences that she and her husband, John, have shared as pastor and wife of this country church for four decades. 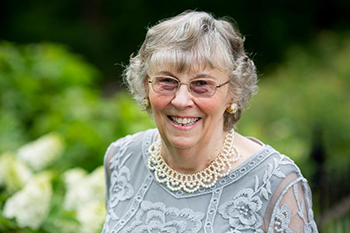 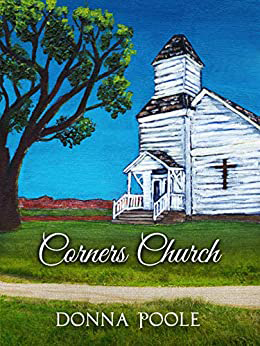 Next post Prepare Children to Carry On the Faith

Living conditions are still difficult for many in Congo following the eruption of a volcano May ...more