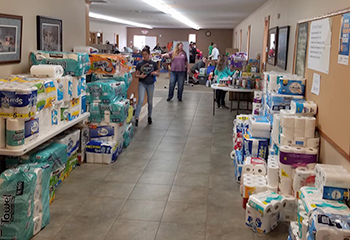 In Liberia, K. C. Brown Nursery and Primary School plans to expand its education to junior high school students as the Lord ...more