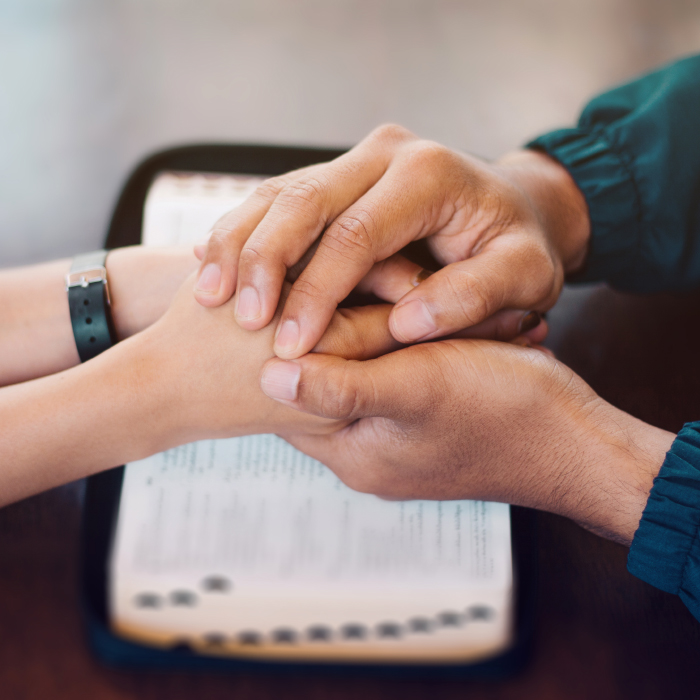 WEST LAFAYETTE, Ind.—The city council of West Lafayette has proposed an ordinance that would ban unlicensed counselors from practicing what the council calls conversion therapy on minors.

Concerned citizens in West Lafayette say the ordinance is an attack on Biblical counseling, parents’ rights, and religious freedom.

The ordinance, Ordinance 31-21, defines “conversion therapy” as “any practices or treatments that seek to change an individual’s sexual orientation or gender identity” (emphasis added); “unlicensed counselors” as “any person who provides counseling and psychotherapy” (emphasis added); and “counseling” as “techniques used to help individuals learn how to solve problems and make decisions related to personal growth, vocational, family, and other interpersonal concerns.”

These definitions are so broad that they “could include any parent, teacher, small-group leader, and certainly Biblical counselor simply showing a young person who voluntarily came for counseling what God’s Word says about human sexuality,” says Steve Viars, pastor of Faith Church in Lafayette.

“We have never practiced conversion therapy or used the term because we find this practice, that was developed by the secular counseling community, to be barbaric and harmful to persons experiencing same-sex attraction,” says Josh Greiner, a counselor and pastor at Faith Church.

Conversion therapy has “historically included activities like connecting electric wires to a person and introducing an electric shock . . . , holding a jar of ammonia under a counselee’s nose, inducing nausea, vomiting, paralysis, or snapping with bands,” Josh says, citing the 2009 publication Report of the American Psychological Association Task Force on Appropriate Therapeutic Responses to Sexual Orientation.

“Biblical counseling,” Josh says, was born “to counteract this kind of simplistic behaviorism that too often has characterized the world’s approach to human life.”

If passed, Ordinance 31-21 would criminalize Biblical counseling that discusses human sexuality with minors. The penalty would be a fine of $1,000 per day.

With this ordinance, the city council is “trying to shame and harass and punish and ultimately silence people who have a conservative religious view of human sexuality,” Steve says. “The city council needs to either not use the term ‘conversion therapy’ . . . or use a definition of ‘conversion therapy’ that’s more intellectually honest. Better yet, they need to defeat this bill.”

“While Christians should respond to this proposal in a variety of ways, one of our first actions should be to pray for our city councilors along with all the elected officials the Lord has placed in positions of leadership,” says Aaron Birk, a counselor and pastor of international ministries at Faith Church.