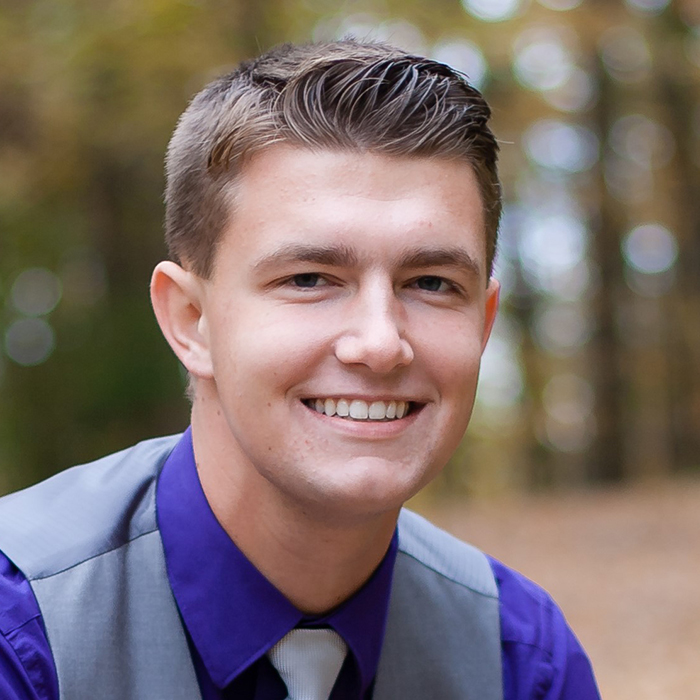 LAGRANGE, Ohio—Four high school seniors attending GARBC churches have been awarded $2,500 scholarships in the first GARBC Christian Character Scholarship competition. Those seniors are Kendra Cizauskas of Oakland, Michigan; Sara Iler and Carson Odle, both of Lagrange, Ohio; and Jacob Southwell of Mancelona, Michigan. Ten other students received $1,000 scholarships, and 10 more received $500 scholarships to any of seven Christian colleges who are participating in the program.

Scholarship committee chairman Tom Alexander, pastor of First Baptist Church, Wellington, Ohio, says it was a privilege to read the applications and references for this first year of the scholarship program. He notes that of the four top-tier winners, two are graduating from a Christian school, one is graduating from a public school, and one is homeschooled. However, all four are involved in numerous activities in their schools, their communities, and, most importantly, their churches.

Tom says, “Since this is a Christian Character Scholarship, I was especially interested in their church attendance and in ways that they have been active in service within their youth groups, churches, and ministry in their communities. These four excelled in their service to Christ. They demonstrated maturity in their walk with Christ and their understanding of God’s Word. They were able to clearly share the gospel on their applications and indicated that they were active in sharing the love of Christ with the lost.”

Tom adds, “I must admit that I personally, and the team as a whole, wished that we could have awarded more than four $2,500 scholarships. There were several other seniors who could have easily received this top award.”

Carson Odle, a top-tier winner, is a member of First Baptist Church, Elyria, Ohio. He is a past Talents for Christ winner in public speaking and serves in multiple church ministries. He is the lead camera operator for the livestream ministry team and is a head coach for one of the Upward Sports teams. He has worked on the technical crew for church Christmas musicals, serves in the VBS program, has been involved in summer missions trips, and participates in an after-school Bible club at an elementary school. Carson is also a multiyear soccer and basketball MVP, as well as a first and second team all-conference team player. He is a four-year Academic All-Conference team member, a multiyear student council chaplain, class president, and chapel music coordinator for his school. He also uses his private mowing business as an outreach to share Christ with his clients.

After high school graduation, Carson plans to attend Bible college and become involved in children’s or youth ministries and to use his athletic ability to share the gospel.

“Carson exhibits the fruit of the Spirit unlike any other teen I have ever interacted with,” says Joshua Butler, associate pastor of youth ministries at First Baptist in Elyria. “He is extremely talented yet humble. He is the real deal.” Joshua also says, “Carson is the spiritual leader in our youth group and Christian school. He has helped the spiritual climate in these ministries immensely with this leadership.”

Kevin Quick, school board chairman and deacon at First Baptist, says, “Carson is a great young man for Christ who is ready to attack the world for His glory. He takes every chance he can to get involved in all areas of service at the church. He leads, not follows, and sets the example for others that Christ would want.”

Invest in the future of the association by helping young people who want to pursue a Bible college education. Give to the GARBC Christian Character Scholarship fund.