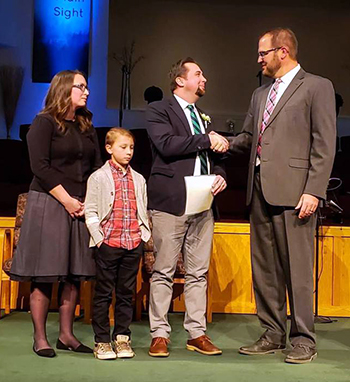 Chaplain Supports Soldiers and Their Operations, No Matter the Environment

In any military environment, be it real-world or training, you're unlikely to find a more approachable figure than the unit chaplain. However, as Chaplain Peter ...more