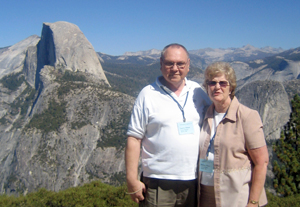 Job Title: Production Assistant Reports to: Production Director Department: Production   Purpose:  The purpose of this position is to prepare and package saleable and non-saleable materials as needed. Major Duties and Responsibilities: Package ...more

70 Years of Ministry in India

Beginning in January, Alipur Baptist Church in India will begin renovating its building, which was constructed in 1951 by Baptist Mid-Missions ...more