In order to have a Biblically clear mind, we need a Biblically developed worldview filter that can sort out the good from the bad, the Biblical from the secular. 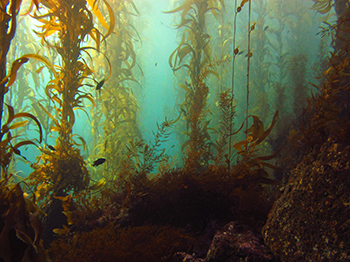 Previous post Three Ways to Live Out Your Heavenly Citizenship

“I’ll pray for you” can be meant sincerely or haphazardly. But as Dr. George Gunn pointed out in his message “Christ’s High Priestly Prayer and ...more

Resolution: The Holy Spirit in the Church Age

As Regular Baptists we unashamedly embrace cessationism—the view that some of the spiritual gifts (namely, the revelatory and sign gifts) ceased to be operative early ...more

Unleash the Spirit of Help

Knute Larson, keynote speaker at the 2021 GARBC Conference in Schaumburg, Illinois, began his sermon “Unleash the Spirit of Help!” observing that many Christians feel ...more