World News March 19: The island nation of Cyprus made headlines, and rattled markets across the Western world, by announcing a raid on private bank accounts this week. Read more about this and other news. 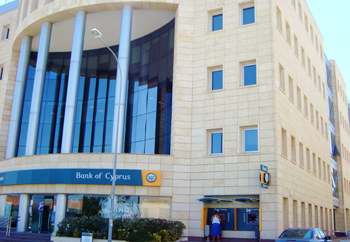